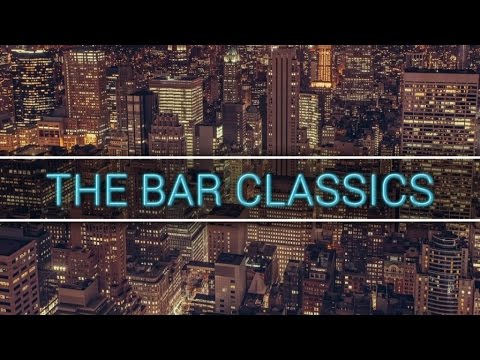 These sterilizations had been the precursor to … Read More