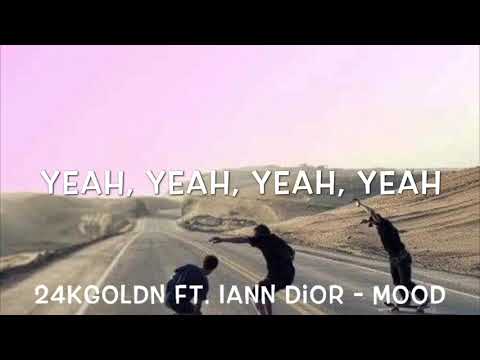 In March 2009, former Future Entertainment basic supervisor Jade Harley, grew to become the magazine’s new managing editor. The Music Network’s website re-launched on 8 June 2009, with a brand new design, brand and structure. The Music Network is an Australian magazine launched in 1994 by founder John Woodruff and acquired by Jake Challenor in 2017, who serves as its Publisher & Editor. demanding justice for Black individuals and all communities of color. We condemn ongoing racist police violence and political repression.

Sean’s Music Factory performs interactive children’s music with a few bunny songs peppered in. Come be a part of us, introduce your self, say a word or two about the way you’re experiencing Corona Era life, share a music or two, or simply come to pay attention. We will share as many songs as we’ve of us, and then do round two if we have got time.