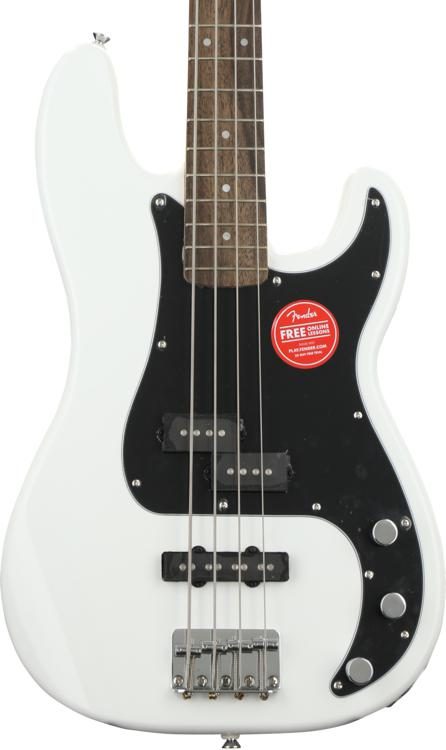 The O Bass first made an appearance in an early kind as a demonstrator piece on the 2014 winter NAMM show, hidden from public view in the Orange booth. However, having been leaked on numerous movies on the web, we were inundated with requests to place it into production. I’m no stranger to REL’s sub-bass systems and have evaluated its models, small and huge, over time.

Even on the bottle, the two-row barley malt is celebrated and I can see why as a result of the malt could be very tasty … Read More